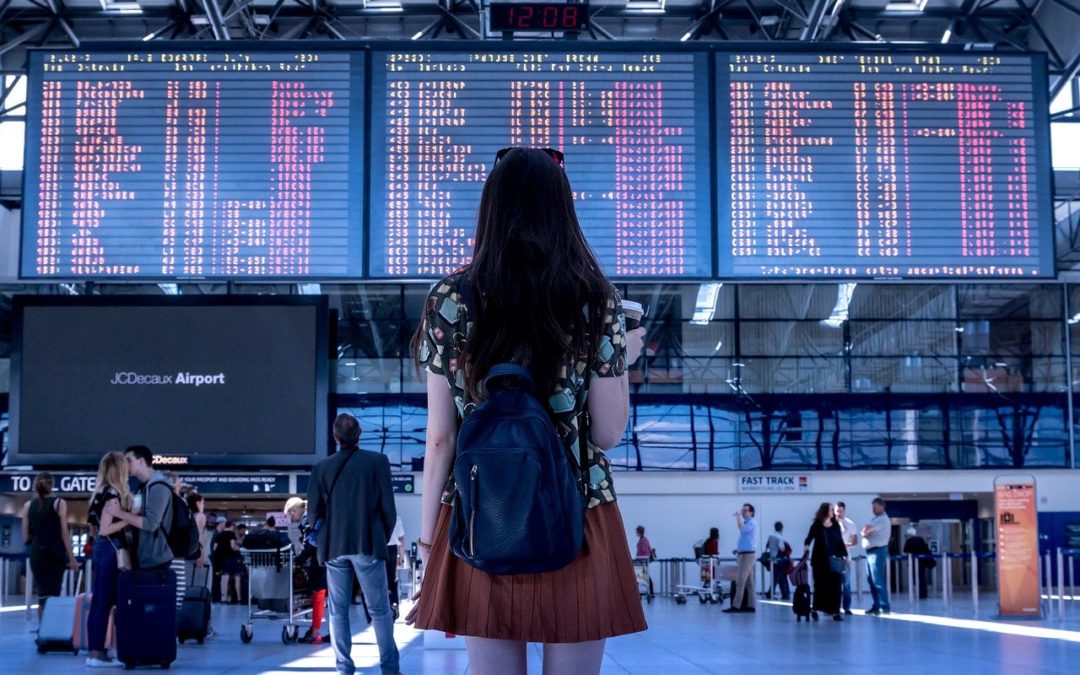 As of Monday at 4am, South Africa was removed from the red list preventing entry to the UK, much to the delight of the national portfolio committee on tourism.

South Africa was one of 42 countries to be removed from the list on Monday.

The announcement that South Africa would be taken off the list was made by the UK’s Foreign, Commonwealth and Development Office (FCDO) last week. However, the FCDO advised against all but essential travel to the whole of South Africa, based on the current assessment of Covid-19 risks.

According to the UK government, more than 430 000 British tourists visited South Africa in 2019.

Committee chairperson Tandi Mahambehlala said they were pleased that after South African scientists shared data with their UK counterparts who advised their own government, the UK government had made the right decision and removed South Africa from the red list.

Scientific evidence showed that South Africa was doing well in managing the Covid-19 pandemic. This considering that the infection rate had been reduced substantially and the country’s robust vaccination program was running smoothly.

She said the committee had worked with relevant stakeholders to lobby and put pressure on the UK government “to do the right thing”.

She said had South Africa remained on the red list, the impact would have been devastating to both countries.

Mahambehlala said the red list matter had negatively affected two-way trade and sectors of the country’s economy. Families were also unable to visit their loved ones.

She said being removed from the red list provided the much-needed impetus to the recovery program of the country’s tourism industry.

Meanwhile, British Airways said: “BA is set to ramp up services to popular winter sun destination South Africa, with daily services to Johannesburg expected by mid-December. The airline will also restart services to Cape Town, offering three flights a week in November, before moving to a double-daily service in December.”

Should you have any further questions, please feel free to contact Visa Immigration SA