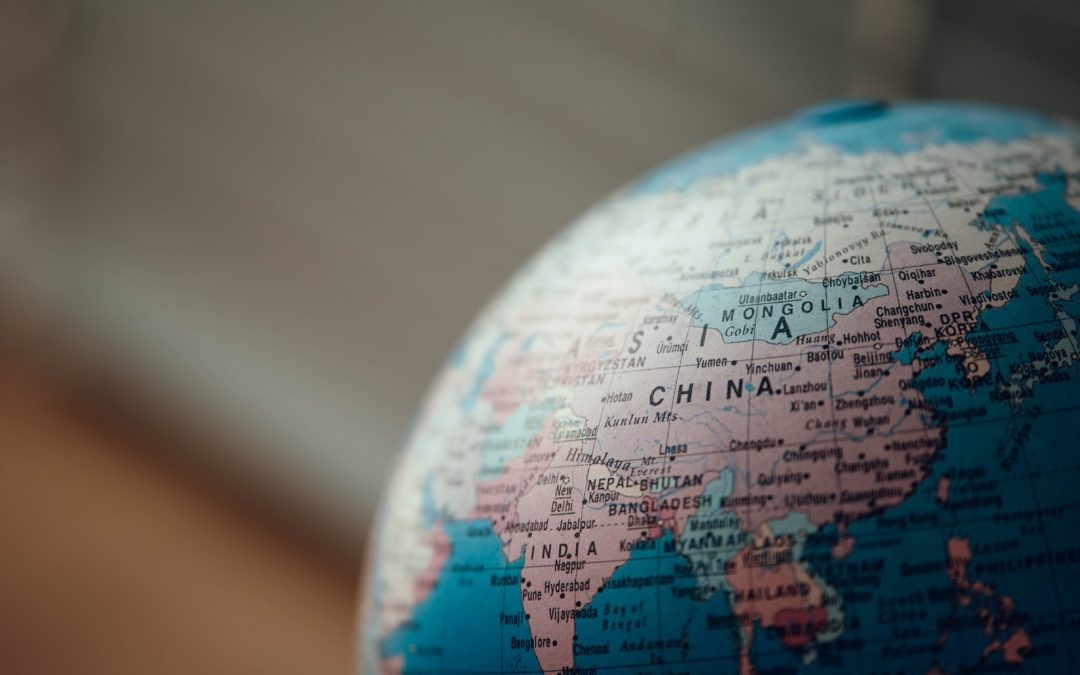 Premier of the People’s Republic of China

Consular General for the Embassy of China

For The Attention Of His Excellency,

I am writing on behalf of Visa Immigration SA and on behalf of all people who are against animal cruelty, and to take a stand for the millions of dogs and cats who are victims of the dog and cat meat trade in your country, especially referring to the Yulin dog meat festival.

Although you are making positive steps forward in animal awareness, every year around 10 million dogs and millions of cats are forced into immense cruelty and suffering, where they are brutally mishandled and slaughtered.

With few animal protection laws in China, there is no-one to speak up for the wretched victims of this barbaric slaughter. We are calling on the Chinese government to outlaw the Yulin festival and the dog and cat meat trade in general for once and for all and to save these animals from suffering such a horrific death.

Visa Immigration SA with our supporters respectfully asks the Chinese Government to implement and enforce animal protection laws and bring a total ban to its dog and cat meat trade.